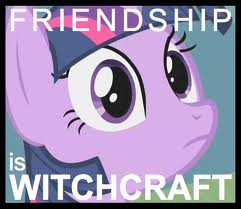 3 thoughts on “Tag Blog: Covers of Covers of Fan Content”